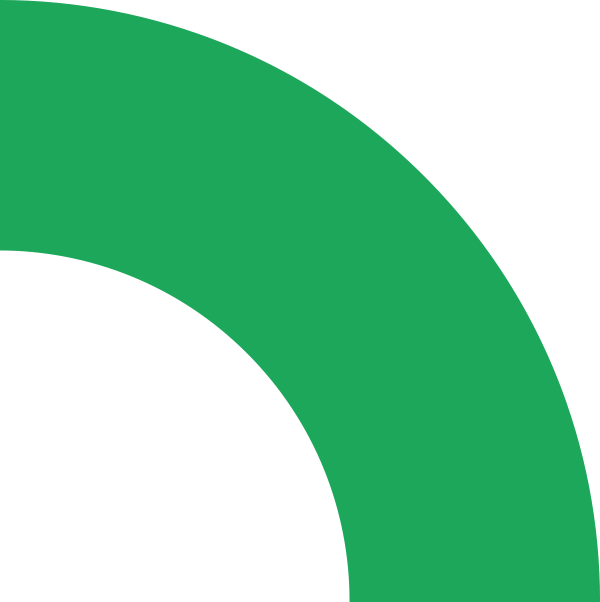 Blockchain is a technology that is used to store and transmit transaction data. The technology relies on a peer-to-peer network with no central servers. Each computer connected to the network can send and authenticate transactions, and cryptography fully protects the blockchain against unauthorized access. The user can view and verify the entire transaction history.

In most countries, the energy system is centralized. However, recently more and more consumers are also energy producers, becoming prosumers, e.g. by generating energy from solar panels or cogeneration boilers.

Blockchain technology makes it possible to conclude energy purchase or sale transactions directly between users in a matter of seconds, which in other cases requires a central intermediary. Direct selling, which does not require additional partners, reduces the costs of purchasing energy. End-users benefit from reduced costs and the availability of diversified energy sources, along with a system to manage the process. In addition, all transactions between various parties are carried out directly over the peer-to-peer network, without intermediaries or regulators. Blockchain technology, therefore, enables the creation of a decentralized energy supply system, much cheaper and more efficient than the traditional one.

Smart contracts used in blockchain can provide automatic control over energy generation and storage installations and their transmission in the network. Intelligent contract management would help to maintain a balance between the temporary supply of energy and the demand for it.

How can blockchain be used in the energy sector?

In the energy sector, blockchain is considered a promising tool to record and facilitate transactions between energy producers and consumers, which includes various use cases such as: 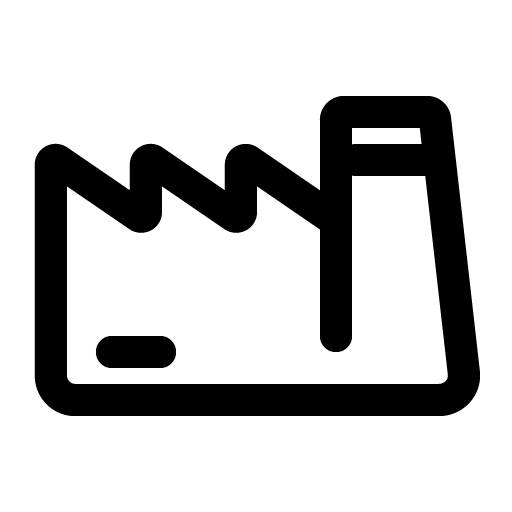 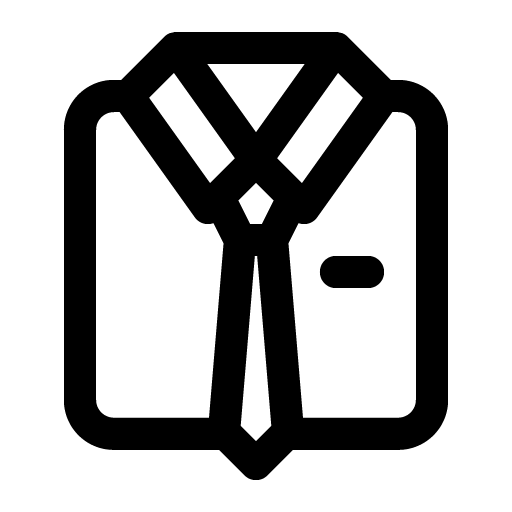 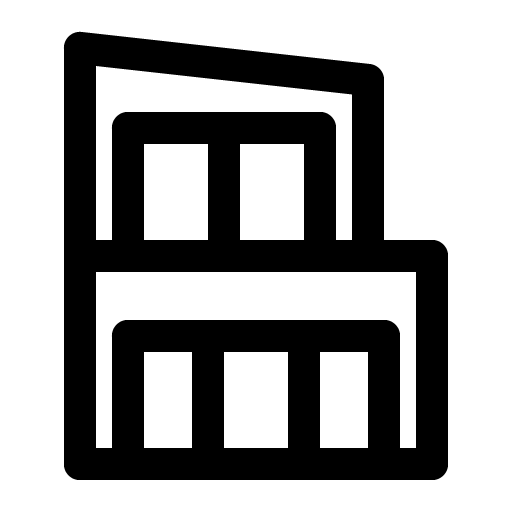 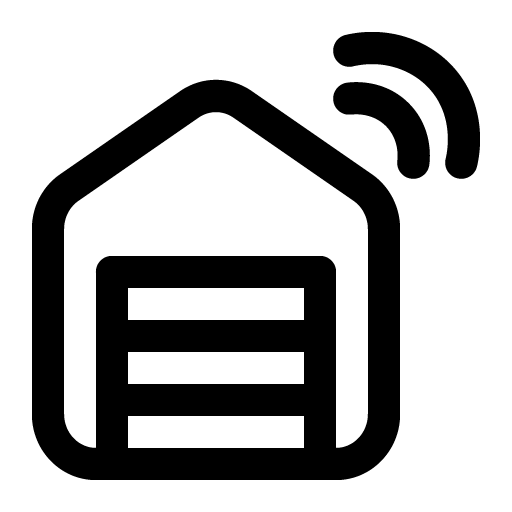 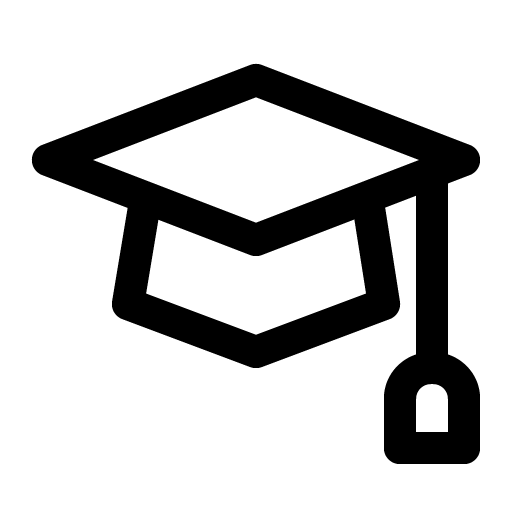 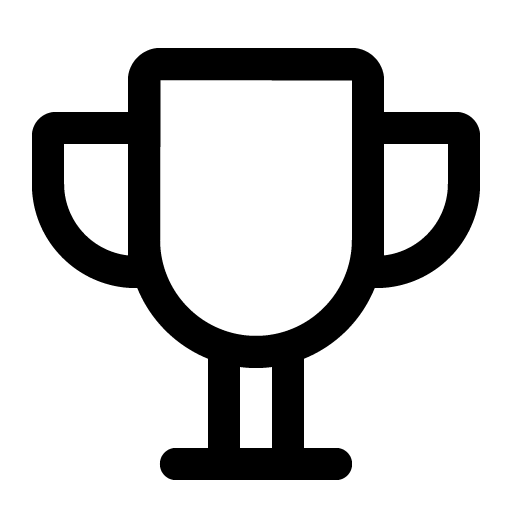 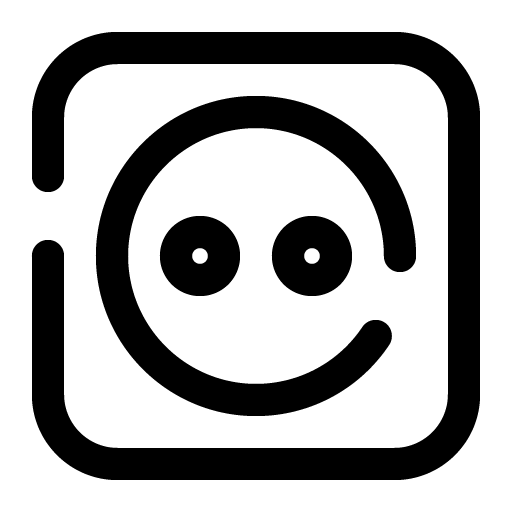 We release the potential of commercial buildings

an optimizer (hardware and software) for ventilation systems
more